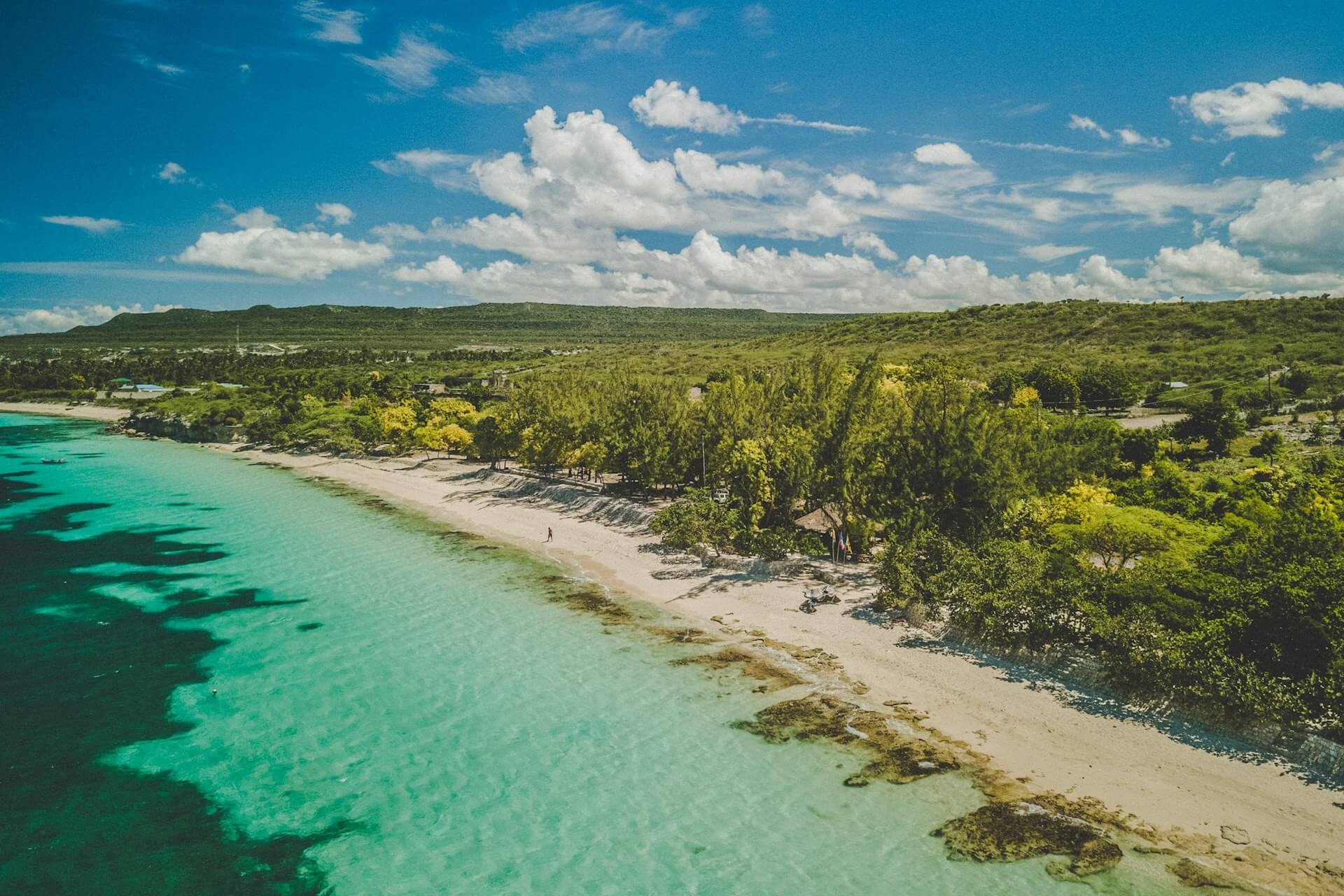 When done right, the kitesurfing communities can provide a platform for people to find work, develop their education, and travel. It can also be a way to empower local entrepreneurs and bringing much needed money to the area.

One of our goals at bstoked is to help lower the initial hurdles for some of these business owners by helping them to share their spot with a global audience on our platform. So next time you consider where to go for your next kite holiday, you may wish to consider the impact your your choice could have on a local community.

So let’s look at this example:

20 years ago, Vietnam had scarcely been open more than a year to foreign tourists. The sprawling cities of Ho Chi Minh, Da Nang, and Nha Trang were a fraction of the size they are today. Almost the entire country was made up of quiet, relatively isolated towns and villages. 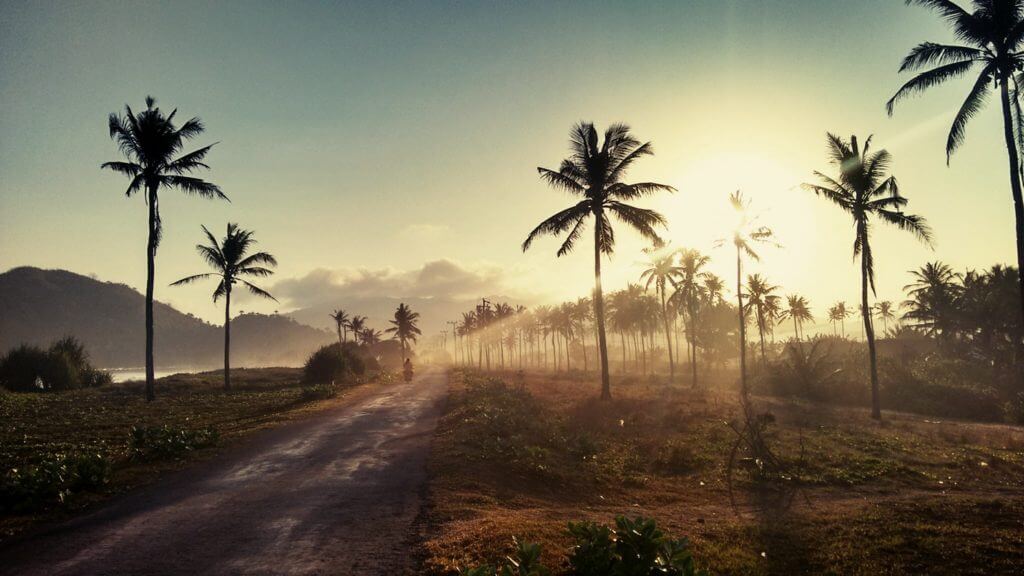 At the time, Mui Ne was no different. There was a single dusty track that led through the village along the coast that would eventually take you to the fishing harbour, where 2- if not 3- generations of fishermen were plying their trade.

Slowly at first, but then quite quickly, everything changed.

The village showed up on the radar of a group of windsurfers and the first tentative kitesurfers, who had caught on to the rumours that this place had wind- and lots of it. Fast forward to today and this little village is now one of the premiere kiteboarding destinations on the Asian continent.

So, how did that happen?

>>>Check out related experiences in bstoked<<<

Up until the first watersports clubs set up in town, people in Mui Ne got by almost solely on fishing and farming. Apart from the day-to-day sales of seafood and dragon fruit, the economic value of the little village was certainly nothing to write home about.

The first kite schools that established themselves in Mui Ne quickly became an integral part of the village. A new culture started to emerge- surf culture. Locals were learning to windsurf and kitesurf, and quickly starting to develop English language skills.

The local kite schools, in collaboration with some of Mui Ne’s other small businesses, began to develop initiatives to tackle the pollution and litter problems in the area. They lobbied the local governments, ran education seminars, and took groups of school children out for beach clean ups.

It wasn’t long before the little dirt road that ran through the village started to fill up with restaurants, corner shops, and cafes to serve the new influx of visitors in the town. Local entrepreneurship was at an all-time high, and thanks to the growth in commercial activity, people were now beginning to shop, eat, and drink locally in Mui Ne.

The new businesses invited locals in to try out for jobs. The kitesurfing clubs hired young people from the village to work as beach assistants. They taught them how to kite. After just one season, the assistants were riding well enough to begin their instructor training courses. All the while, the family members, friends, and neighbours from around the village were watching on.

And so came the next generation of kiteboarders

Do is 17 years old, and the younger cousin of Quy, who was one of the first instructors to be trained at C2Sky Kite Center in Mui Ne. Having watched Quy progress from beach boy to senior instructor over the course of 9 years, Do was keen to learn the ropes himself. 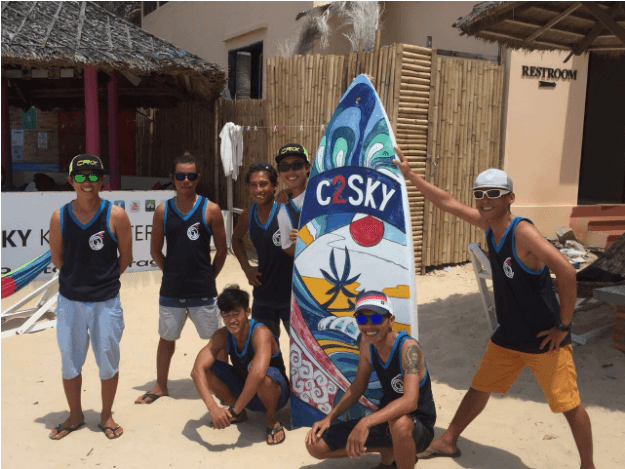 The beach boys at C2Sky Kite Center in Mui Ne

Quy started to teach him the basics- how to fly the kite, body drag, and water start. Already hooked, Do began volunteering at C2Sky after school and on the weekends, until he was old enough to take his final exams at school and leave to work full time. He’s been with the kite center for close to 2 years now, and is on the path to becoming an instructor himself. Moreover, Do has dreams of competition.

But competition is a tricky one for many people in Do’s position. The average monthly salary for someone in Vietnam is barely enough to cover the entrance fee for an international level kitesurfing competition- and that’s before you factor in plane tickets and extra expenses.

“I really want to give him the opportunity to compete” says Liz Kaiser, owner of C2Sky, “If any of our boys wanted to compete I’d be behind them 100%. I’d get them the right connections with coaches, I’d help them get sponsorship from the government, I’d take them to wherever they needed to go”.

There’s no doubt that the effects of the kitesurfing community have been far-reaching in Mui Ne- and this is just one example. We have seen entire towns develop around the sport of kitesurfing all over the world, from the Philippines and Sri Lanka, to Haiti, Madagascar, and Colombia.

While it’s easy to see the positive effects that tourism can have on the growth of a little town like Mui Ne, it’s a shade harder- though arguably even more important- that this growth is achieved in a sustainable, responsible way. 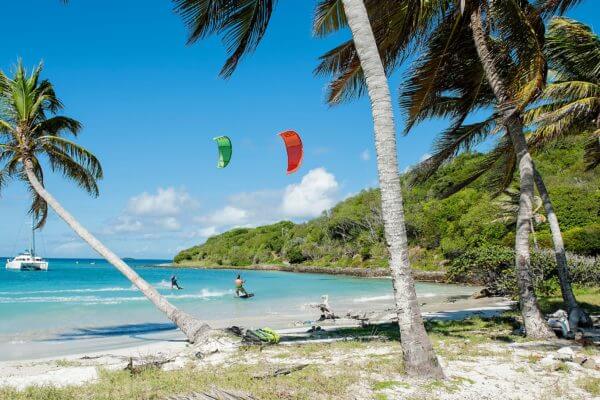 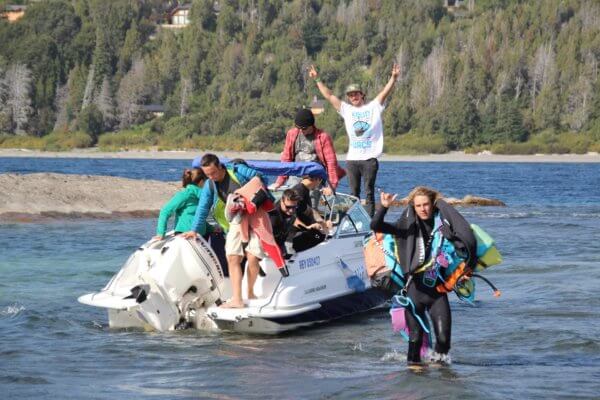